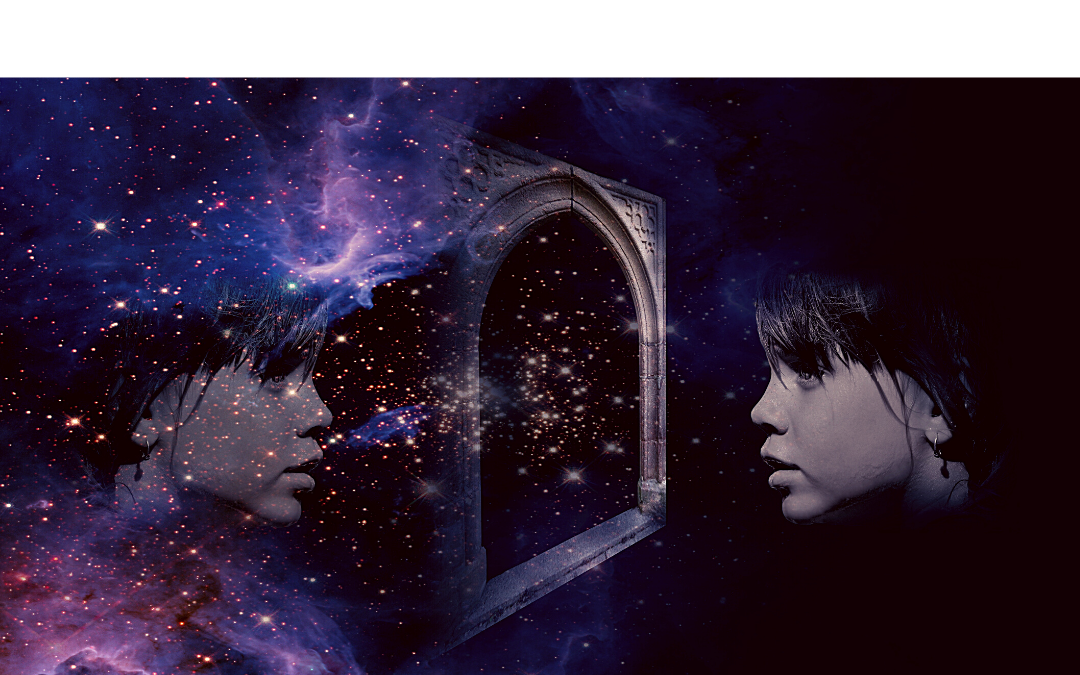 a lot of people ask me …

So who are you and how come you are “doing” Reiki Pillows?
Here is my LONG story, I am over half a century so here goes!

I grew up in a large family of 11 children, I was one of twins, and from the second “batch”
I had food, warmth, fresh air and the love of animals around me, I was OK.

We lived with a Mother and Father, I say Mother and Father in this way, as I really never “knew” who my Dad really was, yes I knew he WAS my Dad but I never knew the “man” due to the family dynamics.
My relationship with my Mum was much the same for most of our lives, until as she grew older and nearing her departure from this life.

The death of our Father really shocked my world, everything I believed in changed.
This resulted in my walking away from my then family. Retreating into my core family, my husband Peter and daughter Rebecca, dog Kimmel and cat Rambo.
I was loved.

Still my world crumbled under the weight of depression and re- emerging memories that stole my peace of mind.
I hit the wall as they say, I did not know which way was up, and my body paid the price.

As a family we often took the privilege of going to the nearby sea, the waters edge always serving to settle my mind. It was in this seaside town, that in desperation, I went to “SEE” a “Reiki Lady.

I now know that this was the start of my intuition starting to “recognisably” emerge.

This was not an easy choice, as Peter said that if I was going into that “occult” stuff
… he was going for a divorce! I went anyway, saying that there was nothing left of me to have a “relationship” with anyway.

The lady Jill Thomson, was heaven sent for sure.

The day we met, it took her hours before I dared to take my place upon her therapists couch.
In that time she had talked me through my life time fears of duality.
Deep inside, I had always known that there was “something more” … but?
After this first session I “knew” that I wanted to continue my exploration of this “Reiki” path she had shown to me.

I decided  to work my way up to Masters, purely as I did not want to become dependant on anyone or anything no matter how nice they were! Something I hold true to today.

During this time I realised that I had in my younger years, had an experience with an angel. I remembered the deep and all consuming conversation.
( I nearly never placed this in, as I know it may make me sound quirky or crazy to say the least, but nothing to hide … hide nothing.)
Like I mentioned, this was forgotten until years later when I was strong enough to realign myself with my “reality”.

I continued with a “spiritual” path, mainly because this is where I found positive people. I had an open mind and I wanted to test all I heard, and more importantly felt!
I do not hear “spirit”, see or feel either, for me I just “know” the truth …
my truth and the alignment with the Universal Truths.

Going back to My Mum …

There was another family funeral, and my Mum was not up for going due to her  failing health. She asked me if I would stay with her until the others got back.   I said of course, but I was going to leave ASAP after, as I was going to go to the seaside for a few days out of the way.

She looked at me beseechingly and said, but I am going to miss our Reiki Sessions. We had been doing them for quite a while by then, but I personally never actually realised how much she got from them. To me she was old and of poor health, I thought it was just our time she treasured. To be truthful she liked the time spent with anyone, as loneliness griped her at times. (Yes I was so judgemental back then for sure!)
So seeing her plea as genuine and heartfelt, I said I would get a pillow made up and would let her have it and I would send the Reiki to it everyday I was away.

This concept I recognised as “Distant Healing” This helped ease her mind, and this is what I did.

As I said, I sent the Reiki/Universal energies, as this is how I viewed the process then and now … to her everyday.

I rang her mid week to say I was thinking of her, and to ask how she was, well to my surprise I could not get a word in edge ways, she was so full of questions about her Reiki Pillow!
I probably sounded as vague to her as I do to people today, the difference being that then I was only guessing. Today, experience has shown me that what I told her was true! I was too “new” at this Reiki game to think that “it” could actually make that much of a difference to her, her health or to her happiness.?

It was during her passing when I, one of three sisters really opened up to see this wonderful human and her spirit. She was teaching us right up to the very end, Bless her.

So being a person who needs to find the “truth” in all I personally believe in, I set out testing these “Reiki Pillows” out on neighbours and friends.
Finding the same positive results, in MANY different ways.
I decided that I would start “doing” a stall, the intention being that I would be dealing with “strangers” hence eliminating the possibility of people saying “good” things because they were just being “nice”.

Well, that was a very long time ago, and since 2002 Reiki Pillows have slowly emerged out into the world. As I write this I am still a dedicated hobbyist, but the Universe has other plans in store for Reiki Pillows™, Peter and I, I just know it !

We are to start co-creating with other like minded people to get Reiki Pillows further out into the WORLD!

I already have Reiki Pillows  in other countries Spain, Norway, USA, Africa, Australia and New Zealand, maybe more, because as to date I have never kept a record of where they go.
Like children I always saw them as individual souls that were to find and take their own path in this world.

It took the “covid 19 pandemic” in 2020 to make me realise that this was a very short sighted view, or maybe it was just the right time to update my thinking?

Who would not relish a call home from one of their cherished children!? I certainly so missed being able to reach out to “THEM” !
Communication is what connects us, the 2 way street in which we can nurture and be nurtured by those we hold the dearest.

I know that! I have LEARNT that!

So, in 2021 I have updated my Reiki Pillows™ web site, to facilitate sales. I hope you like it and it makes life easier for you.

This is my story and as they say, to be continued…

Thinking of you … Mary, Reiki Pillows™